Bitcoin Halving is 100-days away: Bull-Run is Expected?

Bitcoin Halving is 100-days away: Bull-Run is Expected?

The market cap of the cryptocurrency markets bubbled up since the beginning of the year. It is witnessed that almost $45 billion has layered up in the crypto total market cap and the cap jumped from $191 billion to the figure of $238 billion. 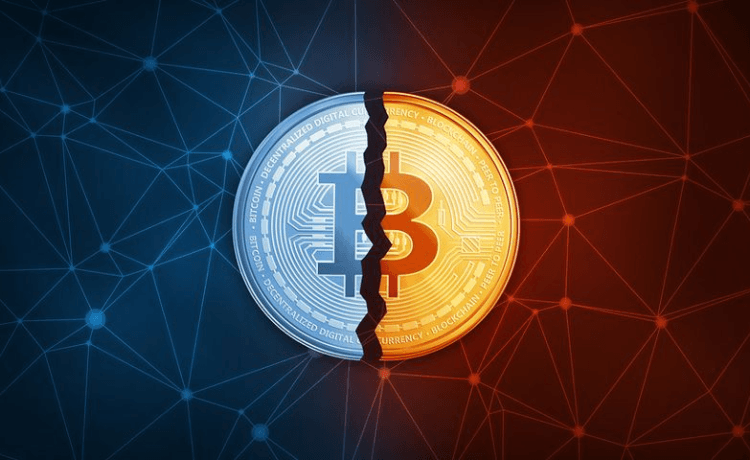 The start of the new year has marked a great impact on the price of Bitcoin as the coin has shown many bullish moves. The market behavior of the digital gold sumps up that Bitcoin is surged by almost 30% since the inception of 2020. Crypto community has set eyes on the halving event that is going to have a significant effect on the future price value.

When talked about the only bitcoin, excluding the altcoins, the value has registered a good mark as the price is increased by 30% since the start of 2020.

Halving is 100-days Away

The most important event for the Bitcoin is halving that is expected to happen after 100 days on May 9, 2020, per some enthusiasts. Binance, one of the largest cryptocurrency exchanges, stated that it will happen after 102 days. However, some analysts believe that halving will take place as the counting of 112 days completes.

ALSO READ Bitcoin is going to touch $9k in January, claims Hedge Fund CEO
Besides so much contradictory speculations about the happening of Halving, it is confirmed that halving will take place when the 630,000th block will mine. After the event, the block rewards will cut into half, from 12.5 BTC to 6.25 BTC.

The investors of BTC wanted to see the price rally before and after the halving event as the history traces out on the same pattern. The year 2020 is also very important for the crypto community because the adoption of crypto assets on a large-scale and blockchain revolution will definitely have a great impact on the BTC price value. 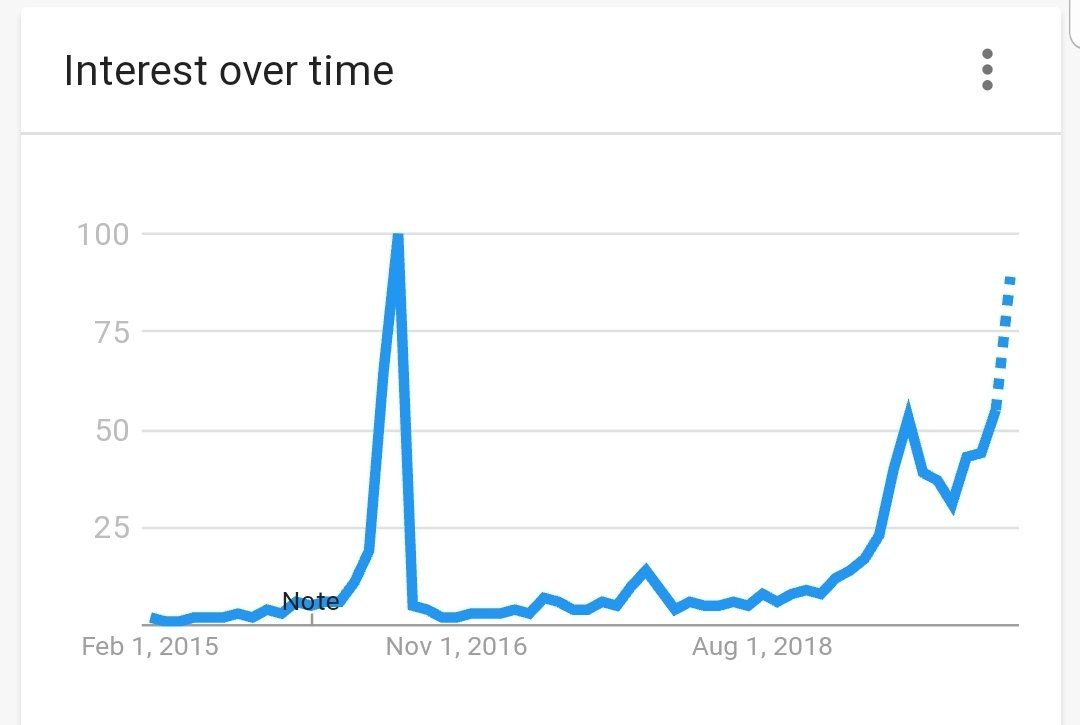